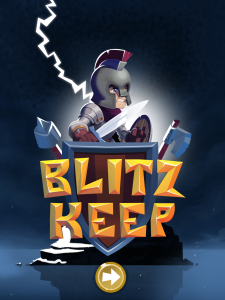 There’s a huge update coming that is BlitzKeep 1.5! It’s huge. We sort of view older versions of BlitzKeep as the beta, or an “Early Access” version. We took all the things that you all said and really worked to improve the game and make it awesome. Thanks so much for all your support and great comments.

Holy moly, what isn’t new? This is an EPIC update! The game is almost completely remade!

It has been submitted to the App Store and we’re expecting to make it live on July 2. It will be live on the App Store, Google Play, and Amazon app store.